The home of emotion.

With 81,365 seats, Borussia Dortmund’s home ground is the biggest football stadium in Germany and offers an impressive atmosphere.

The stadium at the Strobelallee is simply called “The Temple” by the fans and quite often called “the nicest stadium in Germany” by press, professionals and celebrities. After the completion of the third extension phase it is now one of the biggest and most comfortable stadiums in Europe.

Painted in the club’s black-and-yellow colours, our machines control the drive-in and drive-out to the large, sensitive VIP area during matches. When there is no match going on, we control the drive-ins to the new futuristic fan shop. In addition to our own card system, a third-party card system has also been integrated here. 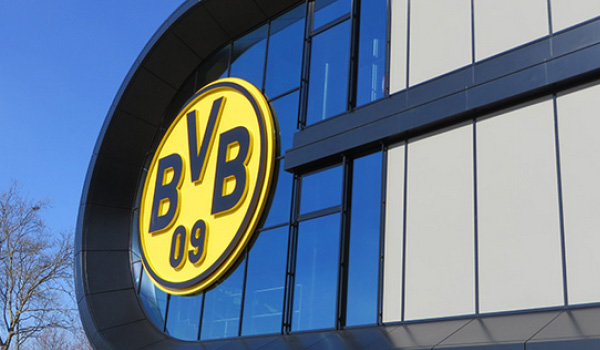 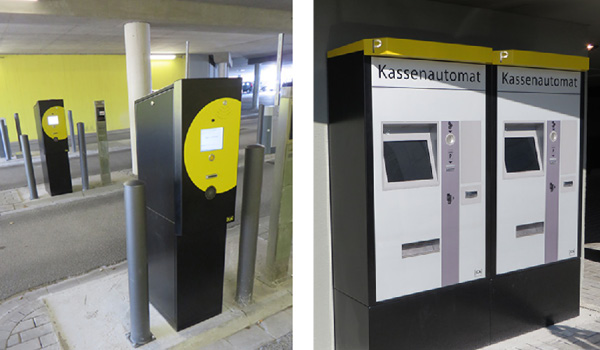