The new ICA mobility strategy
and how you can benefit from it.

Mobile ticketing for all channels of distribution with individual full service and a satisfaction guarantee.

Together into the digital future.

Mobile ticketing for all channels of distribution with individual full service and a satisfaction guarantee.

Trade fair report and outlook to the new
ICA machines and stations. 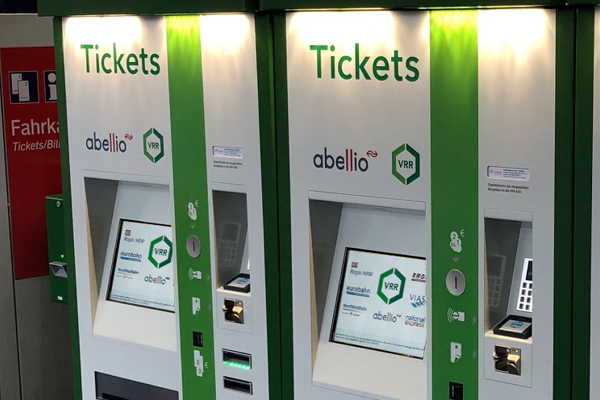 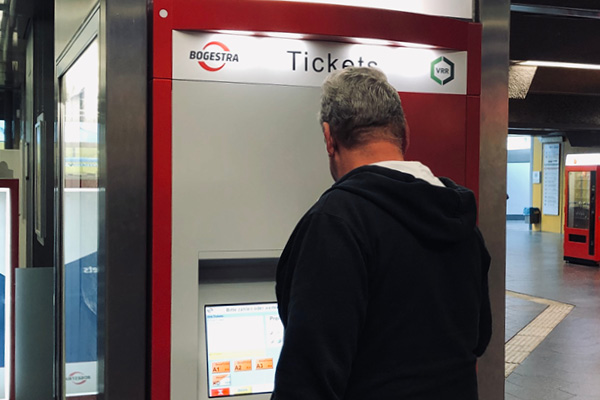 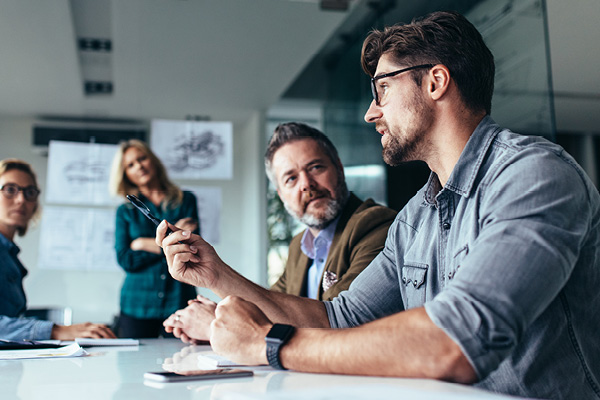 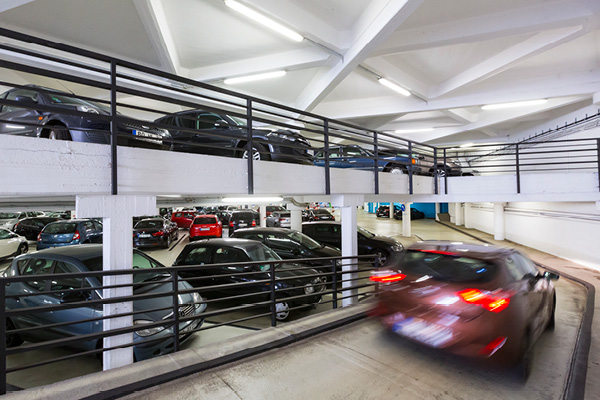 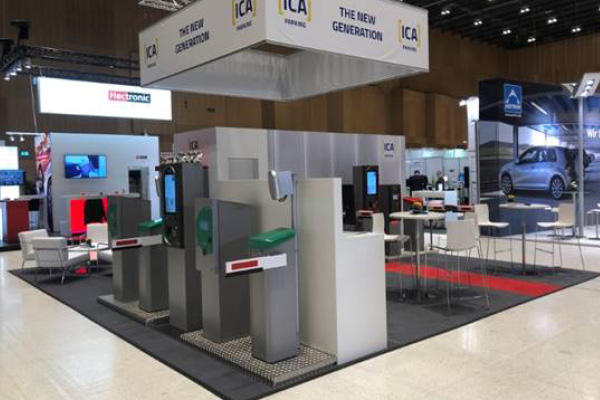 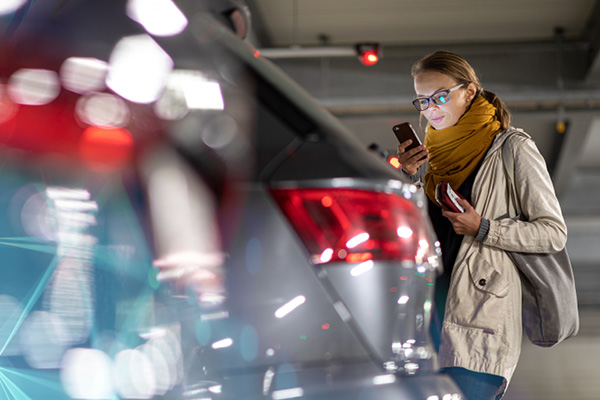 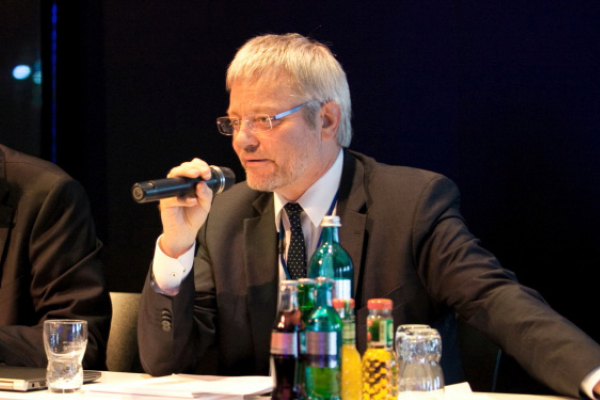 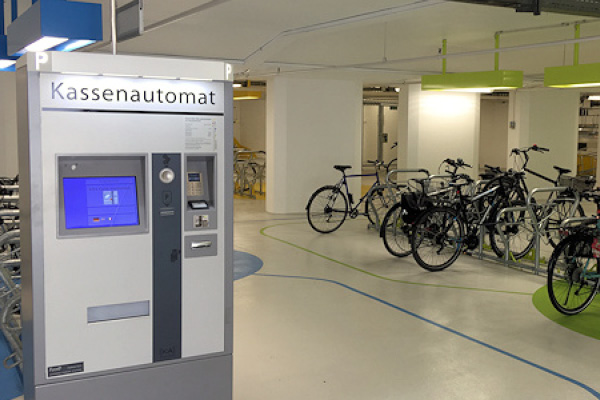 ICA PARKING
May 2019
Bicycle station at the central station. 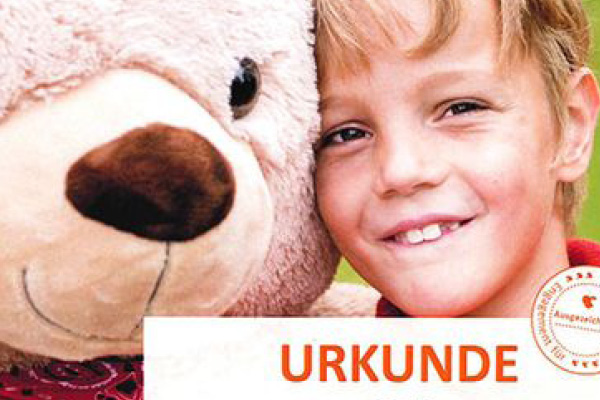 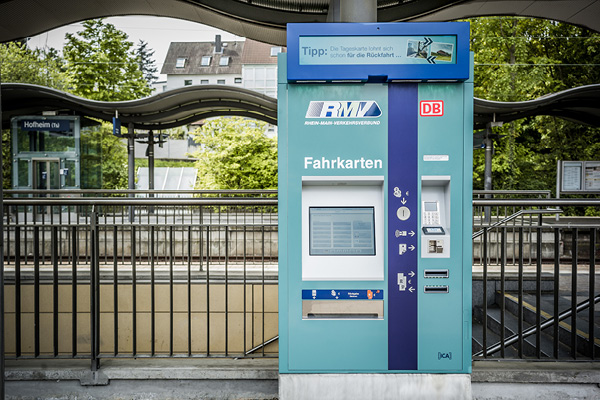 ICA TRAFFIC and ICA PARKING.
What is important to us.
And how you benefit from it.


Since its foundation in 1986‚ ICA has been renowned for good service machines as well as excellent customer support and project management. With many international references and several thousand machine systems in different markets and locations, we are a European leader in this segment.

Ever since our foundation, we have been an owner-operated, independent, medium-sized company. The size of our company is perfectly adapted to the requirements of the markets. We are large enough to cope with complex and comprehensive tasks, even if time is pressing, and small enough to regard every customer and every current project as our most important one. Our particularly flat hierarchical structure guarantees a high degree of flexibility and fast response times for the benefit of our customers.

Integrity is the principle that guides our actions. By holding our employees in high esteem, we create an atmosphere in which our employees are willing to take responsibility – both individually and as a team.

Openness, honesty and a transparent information policy are of particular importance to us. The continuous and close dialogue with our customers at all company levels ensures a cooperative partnership in all matters of daily business. Our corporate culture is open and fair, and so is the relationship with our suppliers and partners, thus promoting team spirit and the commitment of each staff member. This contributes substantially to continuous product improvement, innovative solutions and reliable punctuality.

From research and development of innovative future technologies to daily production processes – we are always driven by the requirements of our customers and their markets. This includes the exciting task of developing technologies together with our customers, to make everyday life easier and more convenient. This vision ignites our passion and enthusiasm for the thrilling issues of mobility and ticketing each and every day.

Just like societies, values and markets are currently changing, so are the requirements for companies. Digital transformation is having an enormous impact on everyday consumer behaviour. For instance, for several years we have experienced a metamorphosis from a supplier of individual technical solutions to a partner for comprehensive systems and integrated total solutions.

Distribution structures are being taken over by new technologies. This is what our strategic concepts stand for, e.g. “TICKETING INSIDE” or the “MultiTicket System”, which reflect and organise holistic approaches. We talk less about technology, but more and more about consumer benefits. Digital channels of distribution such as mobile ticketing, ticketing apps, but also back-off systems or complex management portals and mobility solutions as well as ticket vending machines are part of everyday life. ICA is increasingly becoming a complete system provider of scalable services, develops mobile apps, hosts IT solutions, and provides maintenance and services as well as life cycle management. And of course, all of this is tailor-made to your requirements.

Our common future is the future of our company, of our customers and markets and also of our families, especially our children. Therefore, sustainable environmental consciousness and the conservation of resources are of particular concern to us. We handle resources carefully and make exclusive use of components with a long service life that are mainly produced in Germany. As a dedicated and responsible company, we feel committed to the goals and values of our future.

ICA Traffic is always up to date when it comes to the development of innovative and forward-looking solutions for ticketing systems. Made in Germany. That is and will remain our business.

ICA TRAFFIC and ICA PARKING.
Where we come from.
What has happened so far.


1986
ICA is founded in Dortmund by company owner Dipl. Ing. Heinz Sander
1989
Development of the first chip-card based parking system
1996
Introduction of RFID transponder technology
1999
ICA supplies system elements for e-ticketing pilot projects in Cologne and Berlin
2000
Foundation of ICA Traffic GmbH – development and presentation of the first ticket vending machines that are ready for migration
2001
ICA realises the first ticket vending machine project in the Rhine-Ruhr Transport Association (Verkehrsverbund Rhein-Ruhr, VRR)
2003
Development of the barcode parking system to supplement the product range
2004/05
Framework contract with Deutsche Bahn for the delivery of over 3,500 stationary ticket machines
2006
Creation of a new production site in Dortmund
2009
Completion of a ticket project in Middle East
2010
Project: Centralisation of 60 car parks with 1200 connected devices
2011
ICA sets new standards by supplying the first handicapped accessible ticket machine to Stadtwerke München
ICA generates a turnover of 30 million euros and has 90 employees
2012
More than 6,000 ticket vending machines are in successful operation to date
2013
Further technical development of “TSI-conform” ticket vending machine
2014/15
Development of a new back-office system DUALIS Dimas
2016
Presentation of the new stationary ticket vending machine with audio and video connection to a call centre -> DUALIS Traveller Assistant
2018
More than 10,000 ticket vending machines have been successfully rolled out
2019
ICA Traffic develops a platform for all channels of distribution: TICKETING INSIDE 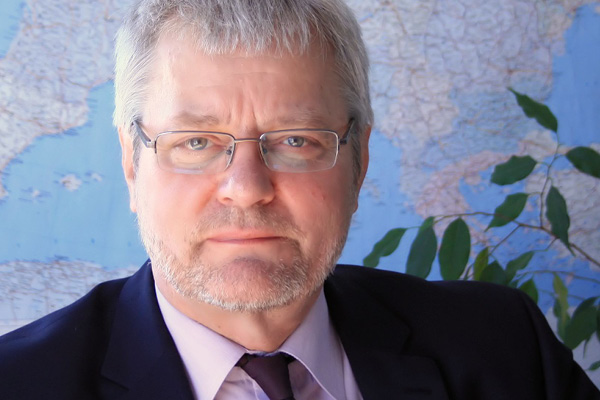 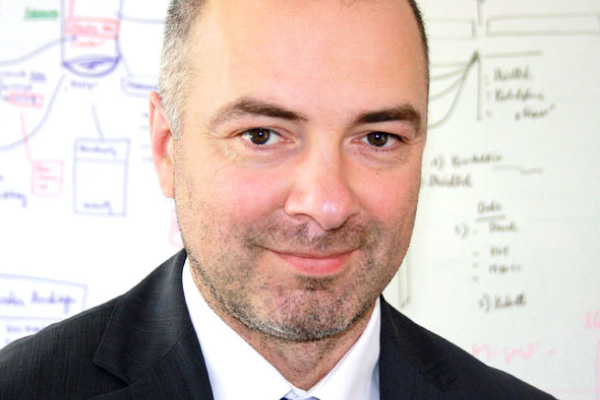 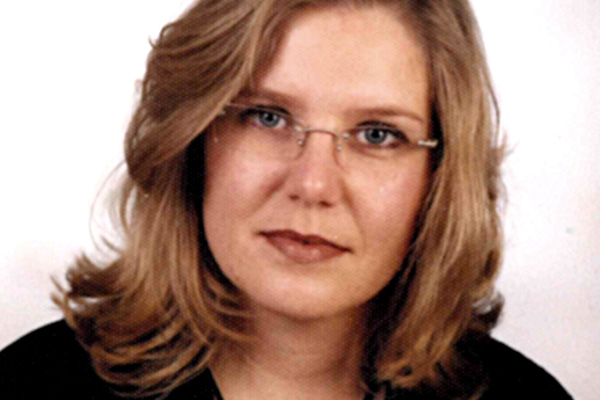 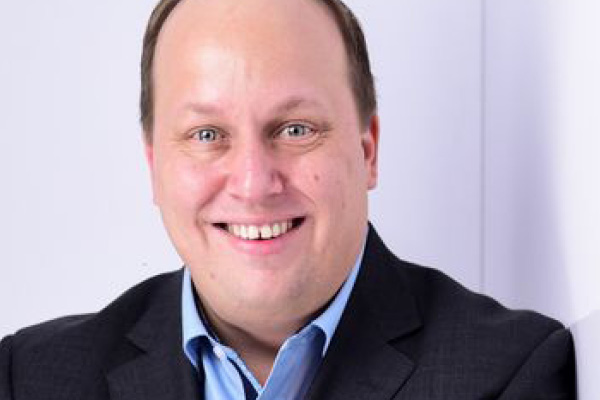 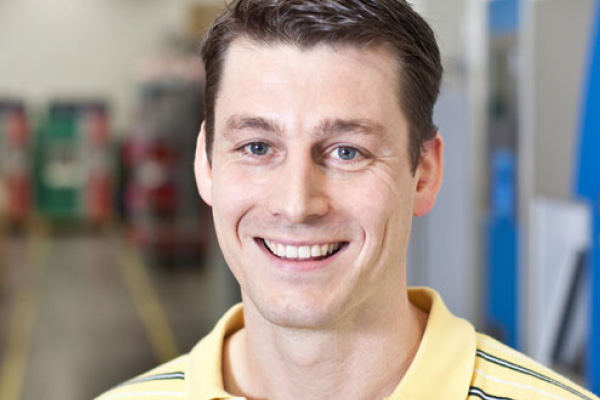 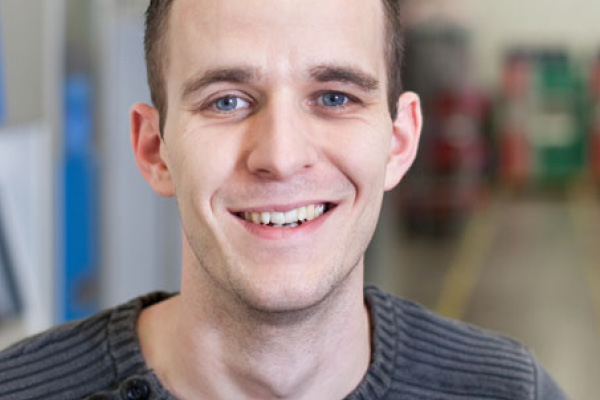 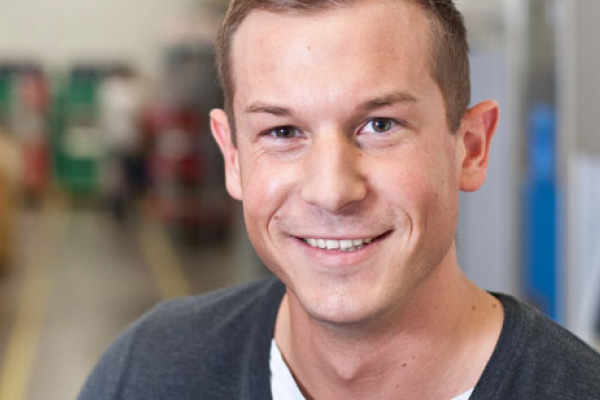 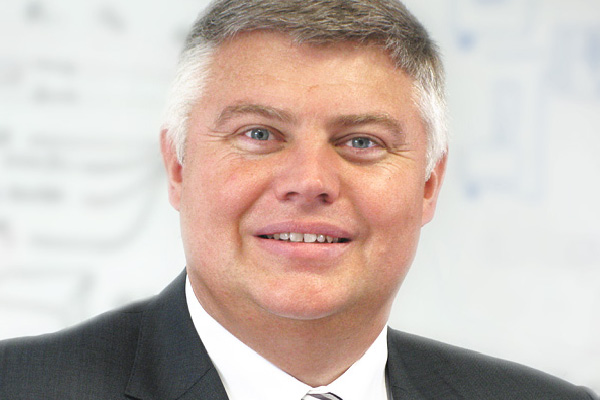 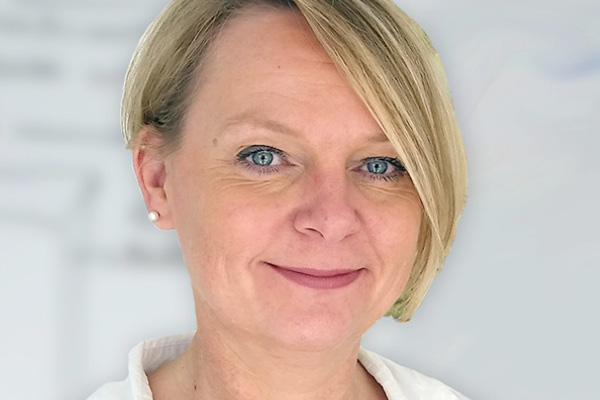 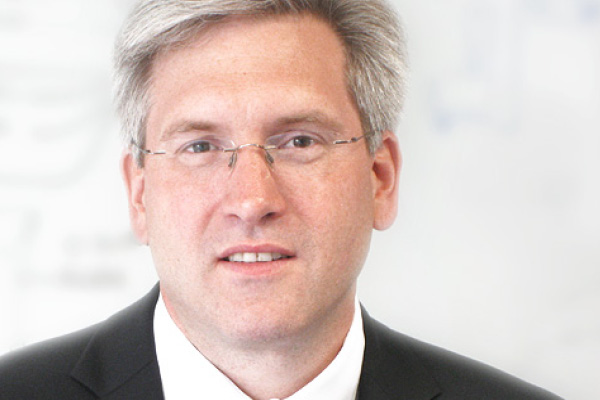 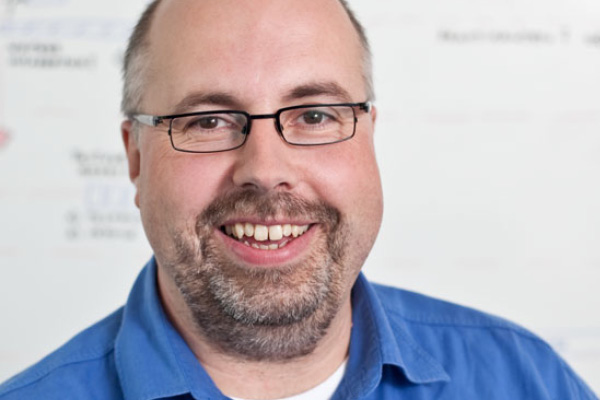 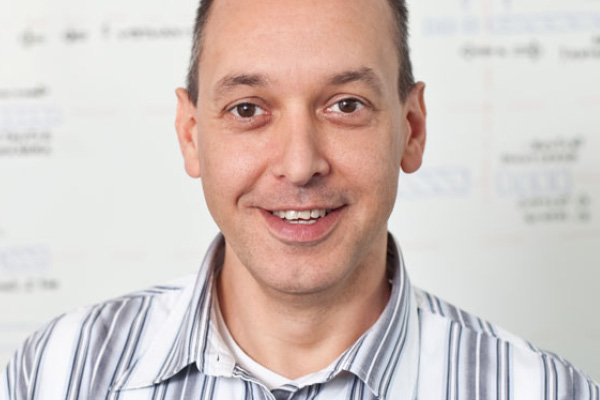 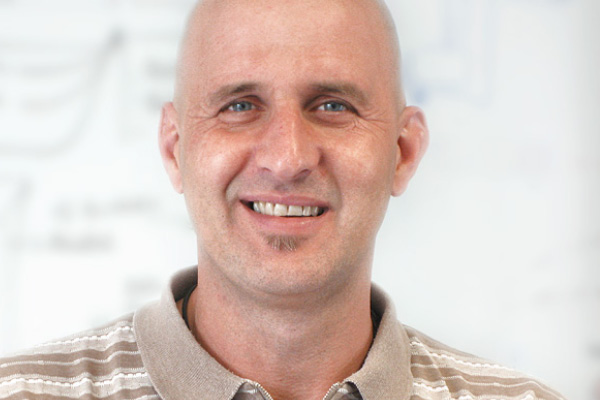 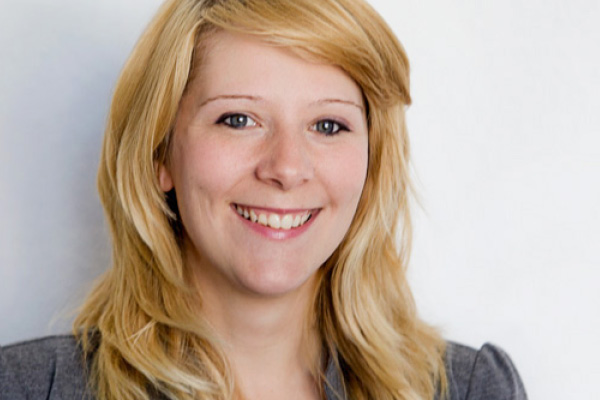 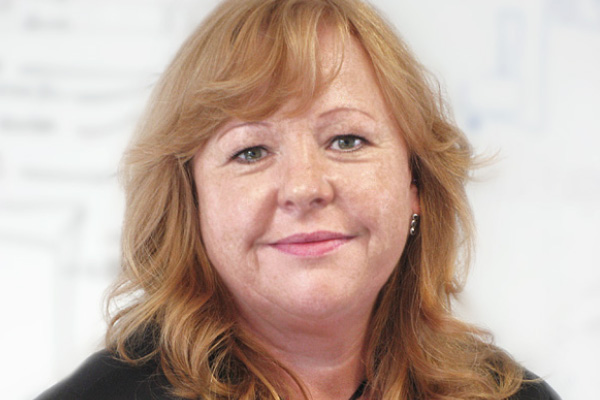 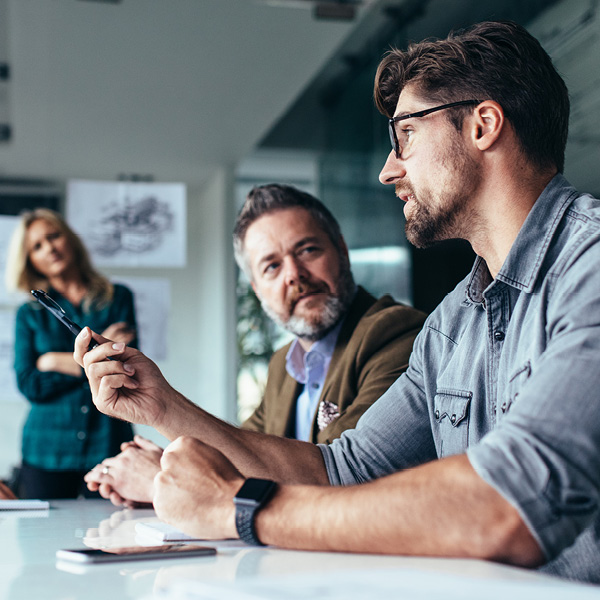 Become a part of the innovative power.

As a medium-sized company, we have a clear organisational structure. Each and every employee can immediately play an active role by developing and realising their own ideas. Broad and diversified areas of responsibility offer all staff members the possibility to work independently and to contribute personally to the company’s success.

At ICA, you work in a team of friendly colleagues in a pleasant atmosphere, with great emphasis being placed on personal esteem as an integral part of daily interactions. Our dedicated employees like to strive for success as a team; their satisfaction is reflected in a low fluctuation rate.

ICA is always interested in qualified and motivated employees. We are looking forward to you application.

CONTACT
Please send your detailed and complete application documents under specification of your salary expectations and your earliest entry date to:

HOW TO FIND US 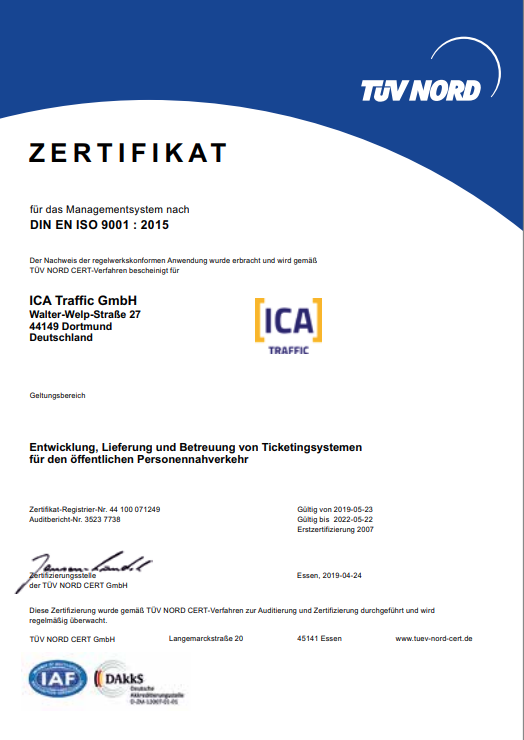 DIN EN ISO 9001:2015
The quality of our products is of crucial importance to ICA’s success. Therefore, the Quality Management staff unit is placed at a high level, directly below the Management Board. In order to meet our own and our customers’ requirements, we have been working for years with a quality management certified in accordance with the DIN EN ISO 9001:2015 standard.

DIN EN ISO 9001:2015
Our company’s environmental policy is based on the principles for responsible use of resources and sustainable development. To prove our claim of being an environmentally friendly company, ICA has been certified in accordance with the international environmental management standard DIN EN ISO 14001:2015 since 2010.